Rugby Union and the Obsession with Bulk

by Tech Venture February 2, 2019 No Comments 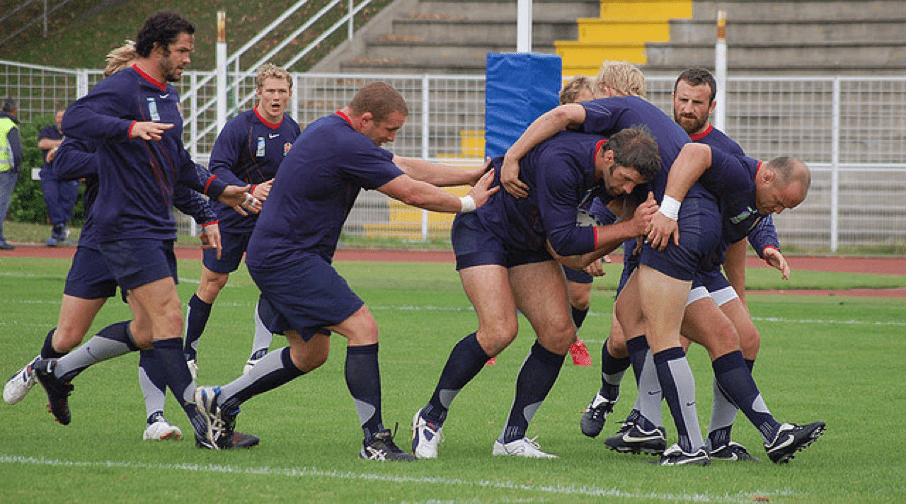 Since Rugby Union turned professional, there has been more and more focus on players’ fitness, strength and build, and with the latter, the bigger the better, or at least it seems.

For those who aren’t naturally big, this has caused some issues in the best cases and career-ending injuries at worst. Most recently, Springbok fly-half Pat Lambie was one such example, forced to retire in January on medical advice; at a modest 13st, he was an obvious target for heavier opposition ball-carriers and took too many big hits over the last two years.

The impact of collisions, not only for Lambie, who has suffered with headaches, migraines, eye problems and more, is that neurological problems are becoming more prevalent and having longer-lasting effects. More players are wearing protection in the form of head-guards and body armour, which some believe is in part to blame for the higher impacts.

The game for all shapes and sizes has evolved, and now there are fewer differences in build between backs and forwards, with those that don’t fit the new giant stature becoming an easy target to those that do. Previously, rugby training drill videos focused on tactics and set-pieces, though today the game is about more than that. Exploitation of a weight advantage is legal, and as long as it remains so, it will be encouraged by coaches and be included as part of the tactical game.

Across many levels of the game now, there are calls for the rules to be reviewed and the obsession with bulk to pass. For more on the increasing size of rugby players, and potential causes with associated risks, see the article from The Independent. Rugby training videos focus on skills of the game and not just the physical challenge and could see a return to ‘the good old days.’

Today’s game sees the ball in play for twice as much time as it was before the professional era, though the injury list has also grown. While governing bodies say that the welfare of the players is paramount, there is the juxtaposition of the commercial interests that the excitement the faster game brings.

Laws have been changed in the past, so there is a definite possibility of reviewing laws and saving the careers of more players in the future.